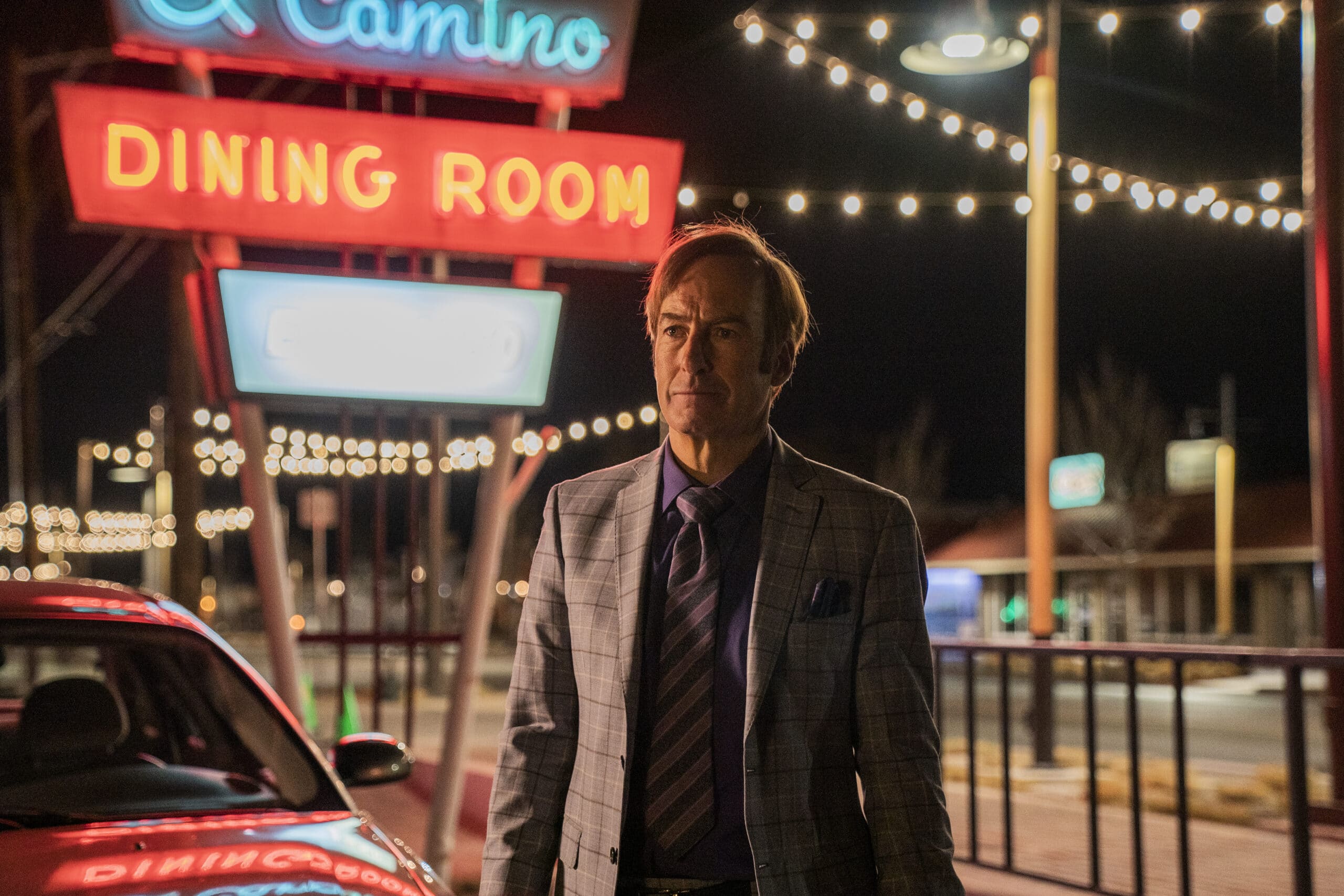 Early Review: A+. The Better Call Saul Season 6 Premiere opens with a gorgeous flash forward of Saul Goodman’s property being repossessed. Jazzy ambience painting a life of over-the-top humorous excess (a literal golden toilet), and yet a somber sign of the coming end.

Scene of the Episode: Jimmy McGill fully embracing & acknowledging his new Jewish identity as Saul Goodman in one of the show’s most fun scenes. We’ve heard Jimmy say he was actually a “potato eater” on Breaking Bad to Walter White before, how Saul Goodman was a ruse for the rubes. But this is the first time Better Call Saul fans get to see Jimmy definitely utilize his Jewish persona. ‘Born again’ in reverse, you might say.

Bob Odenkirk gives a memorable, standout performance after Saul is rejected at a country club and told he’ll be on a ‘waiting list’. If you’re Jewish, you’re sure to enjoy Saul’s satirical commentary.

“Waiting list?! I think you were talking about an exclusion list. It’s wall to wall mayonnaise in here!” The moment is light hearted, yet layered within real life anti-semitism overtones.

Jimmy even alludes to WW2 Germany in his dressing down of an elite club manager, “I want you to know I don’t blame you personally. I know you were just following orders.” Excellent writing by Peter Gould. Director Michael Morris is a master for the camera/shadow work in “Wine and Roses”. The attention to detail is simply monumental. A disguised hay filled caravan carrying immigrants up North has a door in the shape of a cross, so each time it’s removed you see light seeping in from their perspective.

When Mike Ehrmantraut plays with his granddaughter Kaylee, she’s building a type of science fare marble rolling rollercoaster toy. You get to see the marble roll from its perspective akin to a roulette table, before Mike catches it. The way it’s shot ignites your curiosity immediatley on the invention.

Better Call Saul and Breaking Bad have always seamlessly interwoven regular and criminal life together. When Mike grabs a glass of ice tea for Kaylee, it’s all dark in the kitchen, with the cup set out in front. He opens the refrigerator revealing light before a phone call from his other life, his other world…

Jonathan Banks and Giancarlo Esposito can convey so much through facial expressions alone. Old school men’s talk, no frivolous words. If it’s no business, it needs no elaboration. “Is there anything more you want to say?” – Gustavo Fring

It’s All in the Details

The opening of the Better Call Saul Season 6 Premiere has a lasting shot of a paper cardboard stand of Saul Goodman being thrown in a dumpster. Its dark yet comical. Death of a Salesman-esque.

A woman repossessing Saul’s goods gives a noticeable smile when she lifts his sleep mask with a pen out from his bathtub. Careful not to use her hands, yet amused by the over indulgence of it all. One shot of Nacho Varga splashing himself with dirty water in a mad, desperate panic leaves a lasting impression. The same for Lalo Salamanca adorned in a red face cover straight out of Mad Max, on a mission for the entire Salamanca family.

Lalo at one point separates one half of a pair of scissors and you see him looking at a mirror, reveling his internal mindset. (TWD) Shane Walsh-like minus the buzzcut. This is one of the few shows on TV where shots of shoes are made specifically to instill fear and intimidation. The twin cousins ominous ‘shoe intros’ never disappoint..

No detail has been left spared in “Wine and Roses”. Finely tuned, in a way that would make Gus Fring himself proud. The Better Call Saul Season 6 premiere is another win for creators Vince Gilligan and Peter Gould. AMC is currently airing a Breaking Bad marathon leading up to BCS’s season 6 premiere. Episodes from the third season are currently airing at the time of this article’s publishing. Never too early to relive Walt and Jesse’s meth lab journey and how Jimmy ultimately ended up being a Manager of a Cinnabon.

It’s quite cool to see Saul drop Lalo’s name and blaming Igancio after being kidnapped by Walt & Jesse in Breaking Bad. There will be a total of 13 episodes for Better Call Saul’s final season.

The airings will be split with the second half of the season airing on July 11, 2022. The first two episodes are titled “Wine and Roses” and “Carrot and Stick”. They are set to air together on April 18th. A review of “Carrot and Stick” will follow on The Natural Aristocrat® soon… 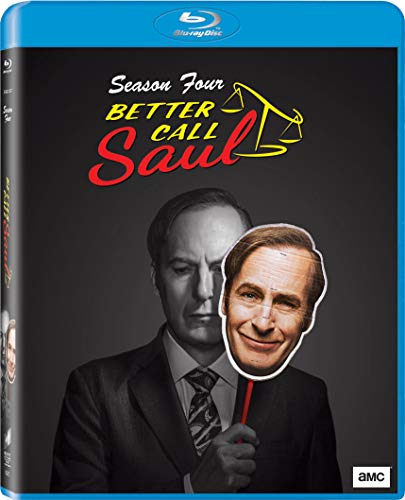 ×
Product prices and availability are accurate as of the date/time indicated and are subject to change. Any price and availability information displayed on https://www.amazon.com/ at the time of purchase will apply to the purchase of this product.

– Be sure to read our exclusive interview with Gabriel ‘G-Rod’ Rodriguez on Better Call Saul’s iconic “Bagman” episode.