The partnership was first announced by Unkind eSports back in May 2020. Today, Rob Van Dam officially appealed to his fanbase to follow the organization on Twitter. Van Dam has been expanding his business interests in the last few years, eyeing a horizon past Mr. Monday Night.

Pro wrestlers are recognizing their reach is growing exponentially via social media every day. Thus, they’re developing new business models outside the ring and diversifying their portfolio. Similar to rapper 50 Cent investing capital in Vitamin Water among other financial interests outside of the Rap music genre.

The stated mission of Unkind eSports is: “Nurturing and creating teams and a philosophy of creating eSport gaming legends by providing the right environment for them to grow experience and expand.”

Their front page is currently undergoing a redesign however, so you’ll be greeted with a ‘new site coming soon’ message.

The former WWE Champion was recently asked by a fan if he’d ever return to the WWE. In response, RVD pondered if they’d still have ‘five star catering‘ over there.

I wonder if they still have 5 star catering. https://t.co/RU7EgLMVU6

Rob Van Dam most recently had a run over at Impact Wrestling from April 2019 to September 2020. He was previously the organization’s 10th ever World Champion when it was still known as Total Nonstop Action [TNA] wrestling. RVD defeated AJ Styles to capture the TNA World Heavyweight Championship in 2010. 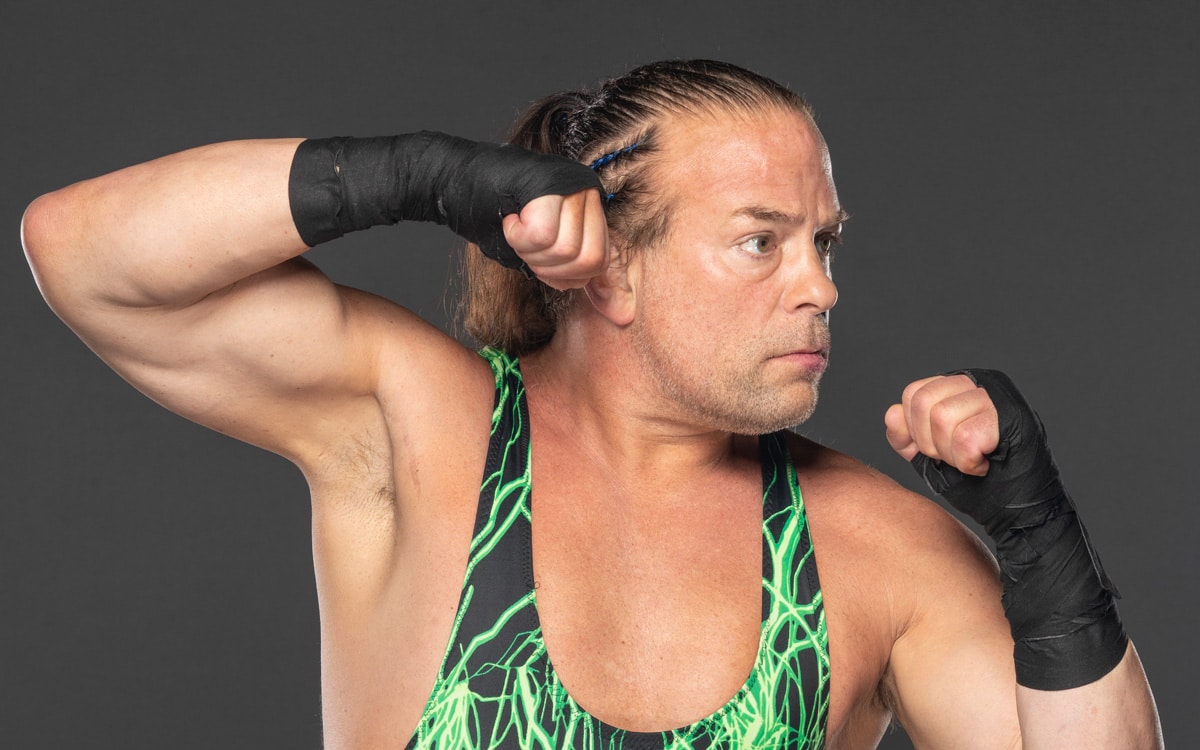 It would be a pleasant surprise to see RVD leap right into a Royal Rumble for another five star frog splash (or another run with the WWE Championship). Maybe even a few old-school matches with Chris Jericho over at AEW.

It’s likely RVD will work more short term programs (akin to a Brock Lesnar or Edge) rather than diving back on the road full time 365 days-a-year again though. Well earned, after a career of being a pay per view highlight machine. Facing the top talent in the industry, from Stone Cold Steve Austin to John Cena.

– Be sure to check out our interview with Vampiro on film ‘Nail in the Coffin’.

– Enjoy an in-depth interview with Kenny Omega on his anime fandom, Dave Meltzer’s ratings, the NJPW/Ring of Honor MSG show and more!