Huell Babineaux asked Saul, “Why do you do this? Both you and your wife are lawyers, making legit money,” on last week’s Better Call Saul. As if Saul and Kim were just hobbyist criminals, dipping their toes in the underworld’s pool for kicks… Part-time criminality, Roleplaying.

Saul responded “It’s going to make things better for everyone.” Huell Babineaux appeared unconvinced that any of Saul’s scheming against Howard Hamlin was truly necessary. “If you say so…” Nacho Varga agreed to die for Gus Fring in exchange for the promised safety of his father Manuel Varga. He was artificially roughed up after Gus commented he looked ‘too pretty’ before going to the desert to face Hector Salamanca and The Cousins. Victor wanted to do it but Mike Ehrmantraut stepped in and said he would do it. Varga would only go along with what Gus wanted if Mike gave his word he’d watch out for his father after he’s gone.

Mike agreed and also asked Gus to be on-site as a sniper incase anything went wrong during the handoff. Juan Bolsa told Nacho he “would die today” but there are “good deaths and bad deaths” depending on if he told him what he wanted to know.

Nacho claimed he had been paid by a separate family in Peru for years to Juan Bolsa, just as Gus had asked. He scoffed at the idea of the “chicken man” being involved but for a moment, it briefly looked like Nacho considered giving away Fring as the man behind it all. Instead, Nacho told Hector Salamanca the truth, that he had switched his heart medicine for sugar pills and that’s why he’s in that wheelchair now. Nacho told Hector he hopes he’ll think of him every time he wakes up and looks at the chair. Then Nacho took Juan Bolsa hostage temporarily before shooting himself, an unexpected exit plan. Unsatisfied, The Cousins would carry Hector in his wheelchair over to Nacho’s lifeless body. They handed Hector a pistol and he repeatedly shot at Nacho in furious, silent rage. No matter how you slice it, Nacho Varga got the last word over Hector Salamanca on his terms. Though he’d been living on borrowed time the moment Gus claimed ownership and knowledge of Nacho’s pill switch plotting. 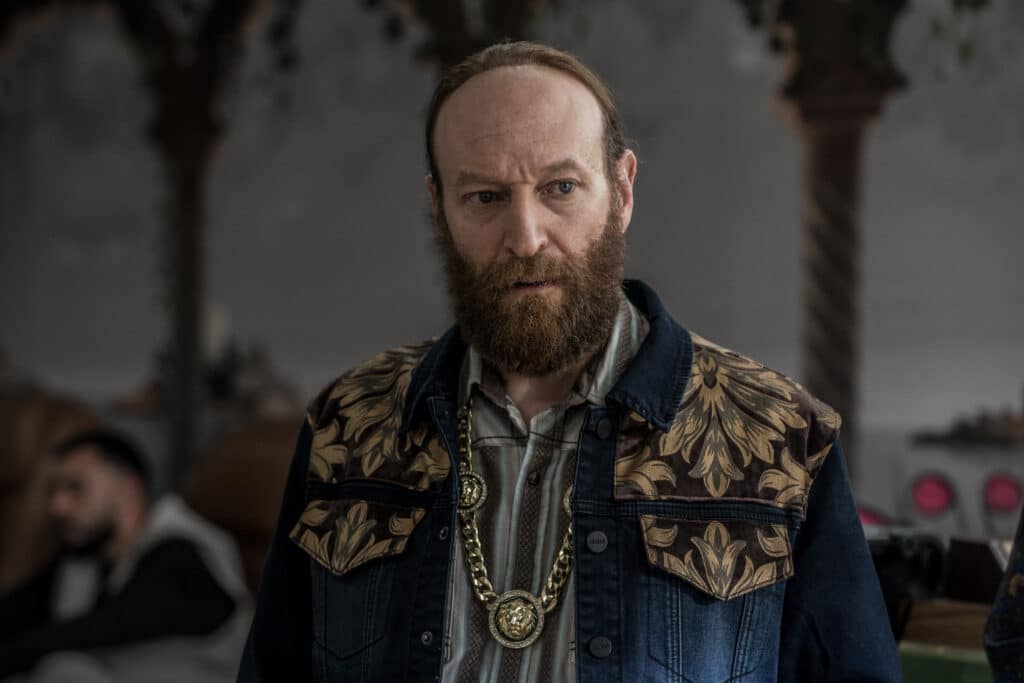 Breaking Bad’s Spooge who infamously held Skinny Pete at knife point and stole Jesse Pinkman’s meth sales meets Saul Goodman tonight on “Hit and Run”. Spooge also is well known for his death which was initially attributed as a hit by Jesse Pinkman, when in fact his wife dropped the ATM on his head. Will Spooge’s appearance lead to Jesse Pinkman’s first sighting on Better Call Saul?

After all, Hank Schrader was following Jesse’s work in Breaking Bad’s first episode before Walter White offered his services… We know Jesse was working with Krazy-8 and Emilio prior to Tuco Salamanca.

In Breaking Bad, when Saul Goodman is held up at gun point by Walt and Jesse he yells “friend of the cartel” meaning he likely does not ‘rat’ this season. Kim Wexler commented that Saul can either be a “friend of the cartel” or a “rat” last episode, and that it was entirely his choice. Kim by the way, is clearly more attracted to Jimmy than ever with every new shady scheme.

Kim has been Saul’s biggest supporter of the new persona, rebuffing last episode when he was still called lawyer Jimmy McGill. The Jimmy and Kim who thought about combined but separate work lives are clearly gone, replaced as a single working entity. No more secrets since what happened to Jimmy in the desert in “Bagman“. Kim was forever changed after thinking she lost Jimmy forever. “Despite assurances from the cartel, Gus takes extreme measures to protect himself against looming threats.

Kim and Jimmy enlist the help of a local pro to put on a show for Cliff Main. Howard seeks outside counsel.”

The local pro has got to be Spooge! Maybe even his wife or Wendy. Unless Vince Gilligan’s recent ‘Kim is Wendy’ spoiler joke was not actually a joke… 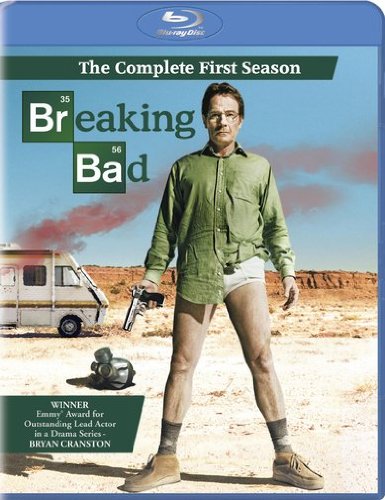 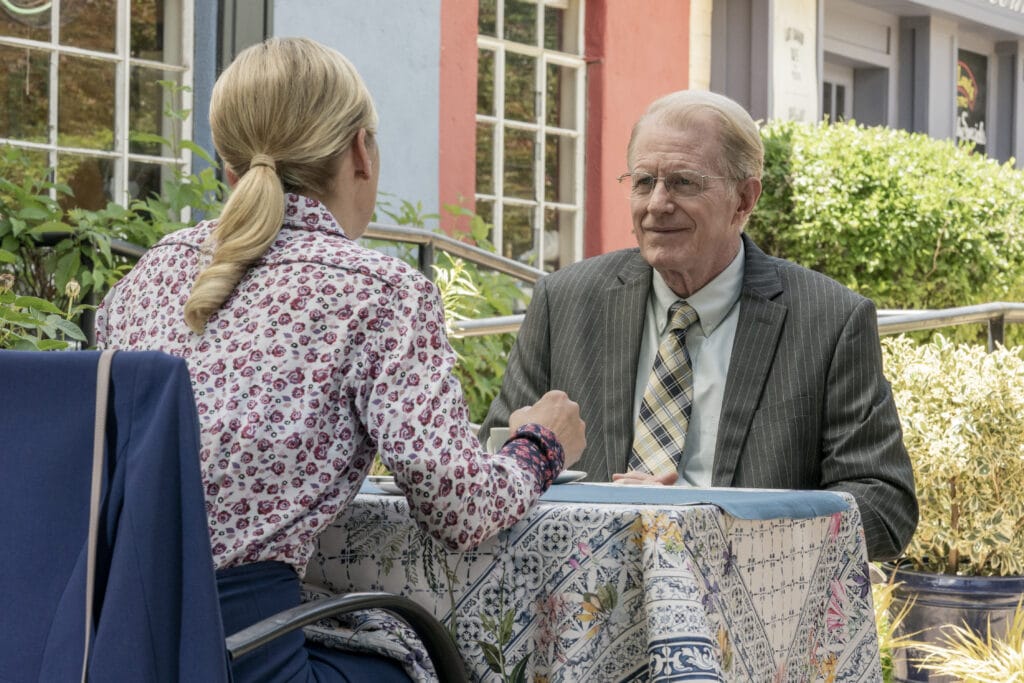 Last week, Saul and Kim continued hatching their scheme to show Howard Hamlin as an addict to discredit his career. Saul had Huell Babineaux bump into a valet so he could snatch his key ring, than Huell’s associate made an electronic replica in just 45 seconds… When the valet returned.

The plan is to take Howard’s car for a joy ride into specific addict territory if you get the drift. Placing Hamlin’s car at a scene of the crime. Meanwhile, based on the Better Call Saul Season 6 Episode 4 promo photos, Kim Wexler will meet Clifford Main to sway him onto their side. She’ll ironically utilize her own esteemed reputation to tarnish Howard’s. Despite HHM, Howard’s law firm believing so much in Kim they paid her law school tuition originally…

No Going Back for Mike Ehrmantraut In the end, he was unable to save Nacho’s life, despite constantly negotiating it with Gus. Though he had technically served Nacho his last meal, grilled chicken, seeing Nacho perish made Mike’s new life all the more real. Almost as if Mike had to relive losing his son once again while taking on under-the-table, underworld work.