Crunchyroll continues its Funimation unification into one anime library to rule them all in May 2022. Brand new shows & English Dubs for previously subtitled only titles are arriving on the streaming service.

Full May 2022 catalogue migration calendar available below. * This tentative Crunchyroll schedule is subject to change. Subbed and Dubbed languages may vary per title. SYNOPSIS: “When four young wizards from the most destructive guild in Fiore team up to take jobs, they forge a bond more powerful than any magic.” SYNOPSIS: “Your favorite isekai characters return for more exciting crossovers! This time the Shield Hero joins in with Raphtalia and Filo.” SYNOPSIS: “The school is ruled by a secret council of sadistic female students. The boys are in for a world of hurt.” SYNOPSIS: “Humans, fairies, and other mythical creatures live in peace on the continent of Yggdra until a mysterious group, the Black Army, appears.” 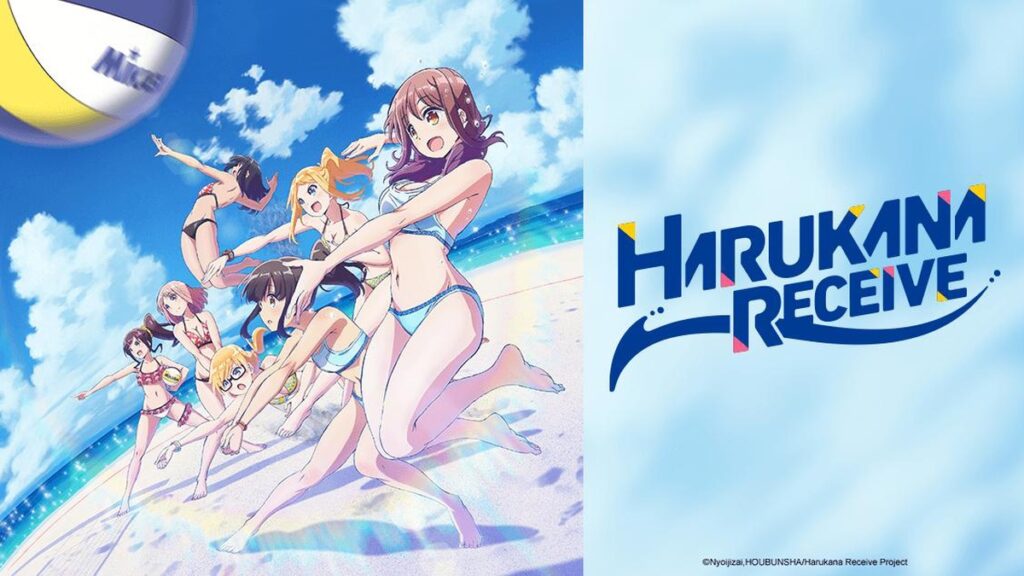 SYNOPSIS: “Roommates Haruka and Kanata don their bathing suits to serve up some punishment—but beach volleyball is harder than they thought!” SYNOPSIS: “Short vignettes explore pairs of students and offer a glimpse into the unique and funny situations that can happen in a high school romance.” 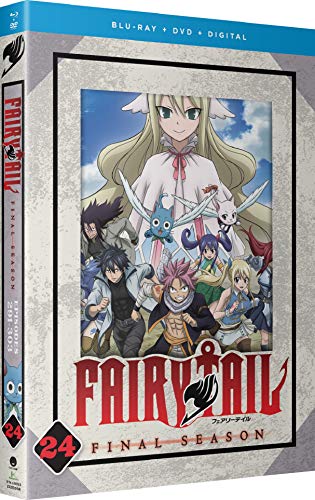 (As of: January 29, 2023 4:20 am - Details
×
Product prices and availability are accurate as of the date/time indicated and are subject to change. Any price and availability information displayed on https://www.amazon.com/ at the time of purchase will apply to the purchase of this product.
)
You save: $23.99 (44%)
9 new from $24.504 used from $41.42
View on Amazon *
Studio:
Format: Blu-ray
Running time:
(* = affiliate link / image source: Amazon partner program)

SYNOPSIS: “The war between the Kingdoms of Light and Dark has raged on since time began. But the new Prince of Darkness is destined to change that.” SYNOPSIS: “3,2,1…RUMBLE! Pro wrestler Genzo is tasked by the princess to slay the beasts of the kingdom, but he opens a pet shop to save them instead!”

SYNOPSIS: “Minato Kiyomizu quit water polo after an accident left him with no memory of junior high, but a promise has him picking it back up.” SYNOPSIS: “Space Dandy is a dandy in space! This dreamy adventurer with a to-die-for pompadour travels across the galaxy in search of aliens no one has ever laid eyes on.

Each new species he discovers earns him a hefty reward, but this dandy has to be quick on his feet because it’s first come—first served!”

SYNOPSIS: “Takumi’s job as a tofu delivery boy had made him one of the best drivers around. His life shifts into high gear when the street racing world takes notice.”

Grimgar, Ashes and Illusions (A-1 Pictures)

SYNOPSIS: “After waking in the dark with no memories of where he came from, Haruhiro sets out for adventure in a fantastic world called “Grimgar.” 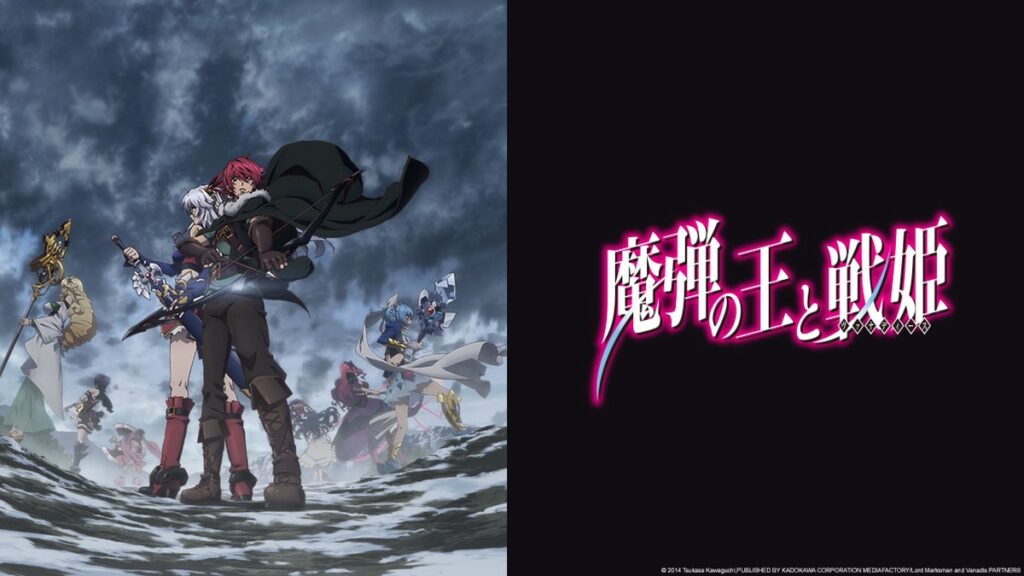 SYNOPSIS: “A young noble is captured by a beautiful enemy general. Working together, they will rally the warrior-goddesses and save his homeland.” SYNOPSIS: “Vash the Stampede is a wanted gunslinger with a habit of turning entire towns into rubble. His path of destruction reaches across the wastelands of a desert planet. Oddly enough, for such an infamous outlaw, there’s no proof he’s ever taken a life.

In fact, he’s a pacifist who’s more doofus than desperado. There’s definitely a whole lot more to Vash than his reputation lets on.”

SYNOPSIS: “Cheng Xiaoshi and Lu Guang use superpowers to enter clientele’s photos one by one, no matter how dangerous. Welcome to “Time Photo Studio”!”

Special shorts include “Troubles with Xiaoyaosanren” and “The Daily Life in Lightime.”

SYNOPSIS: “Businessman Rokuro enters a world of gun running, drug smuggling, and kidnapping when his life is hijacked by the crew of the Black Lagoon.”

SYNOPSIS: “When Diego Lovelace is killed, his maid – ex-terrorist Roberta – sets out for vengeance. Her pursuit of those responsible takes her to Roanapur, where the crew of the Black Lagoon gets involved in her murderous quest.”

SYNOPSIS: “After “mermaid” Mamori is transferred to a remote island, she’s attacked and eventually saved by another transfer named Mirei.”

SYNOPSIS: “Six cute catgirls (or “Nekos”) work together at a confection shop run by Kashou Minaduki. From baking to running errands, they love to help their human owners out. But a chance encounter with a tiny kitten is about to change everything…” SYNOPSIS: “It’s an ordinary summer vacation…except for the fact that Nagara’s high school has mysteriously drifted into another dimension.

As the students begin to develop strange new powers, will they work together to survive the alien environment and find a way home, or will their newly formed factions and rivalries turn on each other?”

Banished from the Hero’s Party, I Decided to Live a Quiet Life in the Countryside (Wolfsbane and Studio Flad)

SYNOPSIS: “Red was once a part of the Hero’s party, a group destined to save the world by fighting the Raging Demon Lord. But after being betrayed by his comrade, Red hopes to start anew by opening a small apothecary in a sleepy town on the frontier.

While keeping his past life a secret is the goal, it won’t be easy…especially when a beautiful adventurer from his past asks to move in.”

SYNOPSIS: “In a world terrorized by monstrous life forms, humanity’s future will be decided by a girl with a positive attitude and a surly mechanic.” SYNOPSIS: “Jotaro Aragaki, former member of the national team, had given his whole life for gymnastics. However, things change one day…”