In the above SEGA trailer, you can watch Like A Dragon: Ishin! lead character Sakamoto Ryoma defeat enemies using the four combat styles, starting with Swordsman. 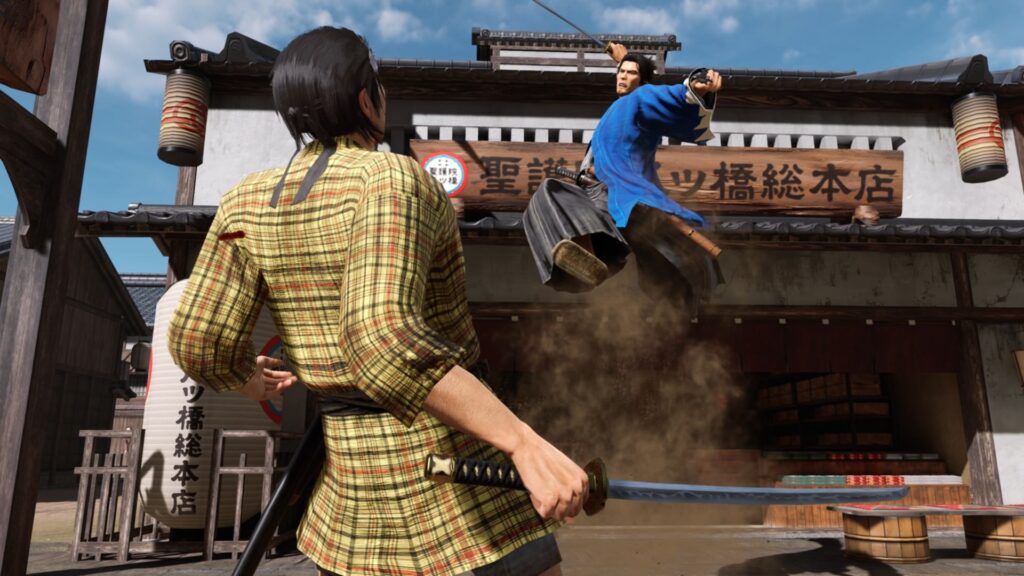 As you can see, Like A Dragon: Ishin! gameplay will be action based like the Judgement series and all Yakuza game titles prior to Yakuza: Like A Dragon. Like a Dragon: Ishin! will be available on the following platforms: PlayStation 5, PlayStation 4, Xbox Series X/S, Xbox One, and on PC via Steam and Windows.

Fans preordering the Digital Deluxe Edition will receive early access to the game on February 17, 2022 alongside receiving the following DLC items:

– The Dragon of Dojima Skin

– An additional three weapons to help you trailblaze the road to revolution: “In 1860s Kyo, a solemn samurai’s fight for justice stands to change the course of Japan’s history forever. Draw your blade and join the revolution in this heated historical adventure.

A deep roster of varied weaponry marks the historic transition between classic sword fighting and modern armed warfare as players train and upgrade skills to unlock even more powerful abilities.

Historical samurai epic: An optional in-game glossary supplements context to the historical basis of the people, places, and events featured within Like a Dragon: Ishin!

Renowned for being a master swordsman, the sword of choice for Sakamoto Ryoma was the Mutsunokami Yoshiyuki. In the game, you’ll be taking on a hidden identity as you venture to Kyoto. 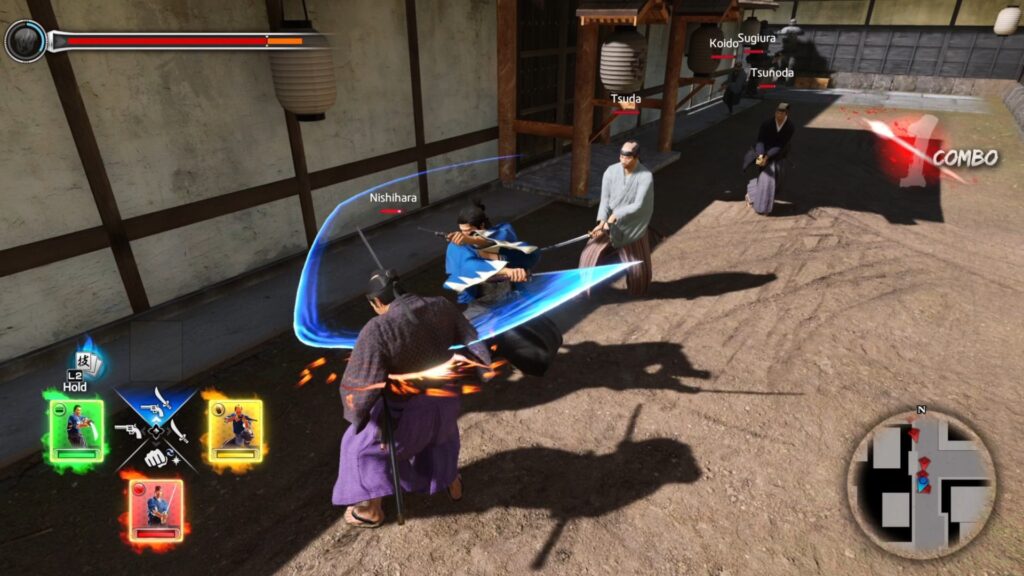 Kazuma Kiryu and Ichiban Kasuga will not be appearing in the Yakuza spinoff barring a future bonus DLC from SEGA & RGG Studio. This is Sakamoto Ryoma’s story.

A few of the main characters confirmed on the Like A Dragon Ishin website for the remake: