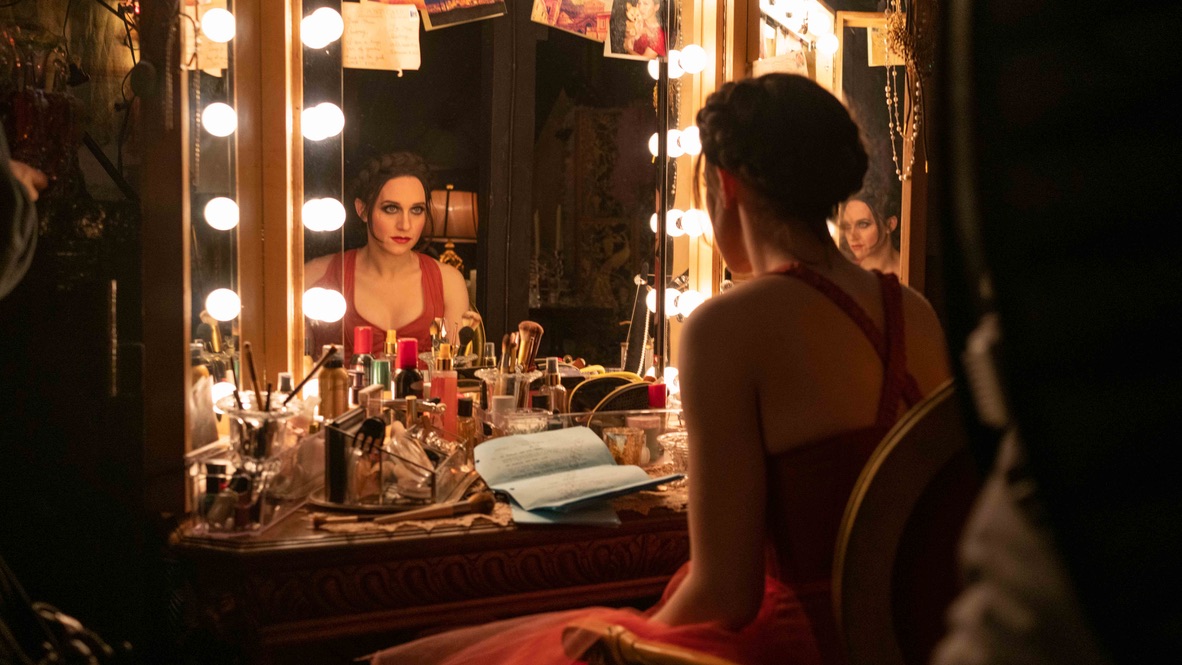 Lena Hall spoke to The Natural Aristocrat about her “House of the Rising Sun” cover featured on TNT’s Snowpiercer and the night & day difference of live vocals.

THE NATURAL ARISTOCRAT [NIR REGEV]: There’s been a lot of members in the Snowpiercer Facebook Fan group that have asked about your cover of the “House of the Rising Sun”. Could you elaborate on your recording process for the song?

LENA HALL: I’m such a proponent of live vocals and using no Auto-Tune, using very little production. So you can hear the storytelling, which I think is so important in when a singer does a song full through with no edits and certainly no auto tune. I think it’s important to hear the cracks and be a little out of key and all the color that makes it human.

I had an idea to release some covers on YouTube originally, songs that I love to sing and have fun with. I paired with a friend who worked for Complex magazine and we got in a studio for two days. We recorded 23 songs and it was so last minute! They learned the songs on the spot and it was all very spontaneous.

I wanted to keep all the covers very simple. I didn’t want to have too many musicians and originally it was just supposed to be guitar. My brother-in-law is the drummer, and I was just like, maybe we should have some drums here and there!

It just kind of turned into what it is. It wasn’t all that plotted out. I released them one by one, and it was a really fun thing to do. That led to my more slick version of that, which is called ‘Obsessed‘.

And the Obsessed series is a much more slick version of what I was doing with the ‘Stripped’ series. 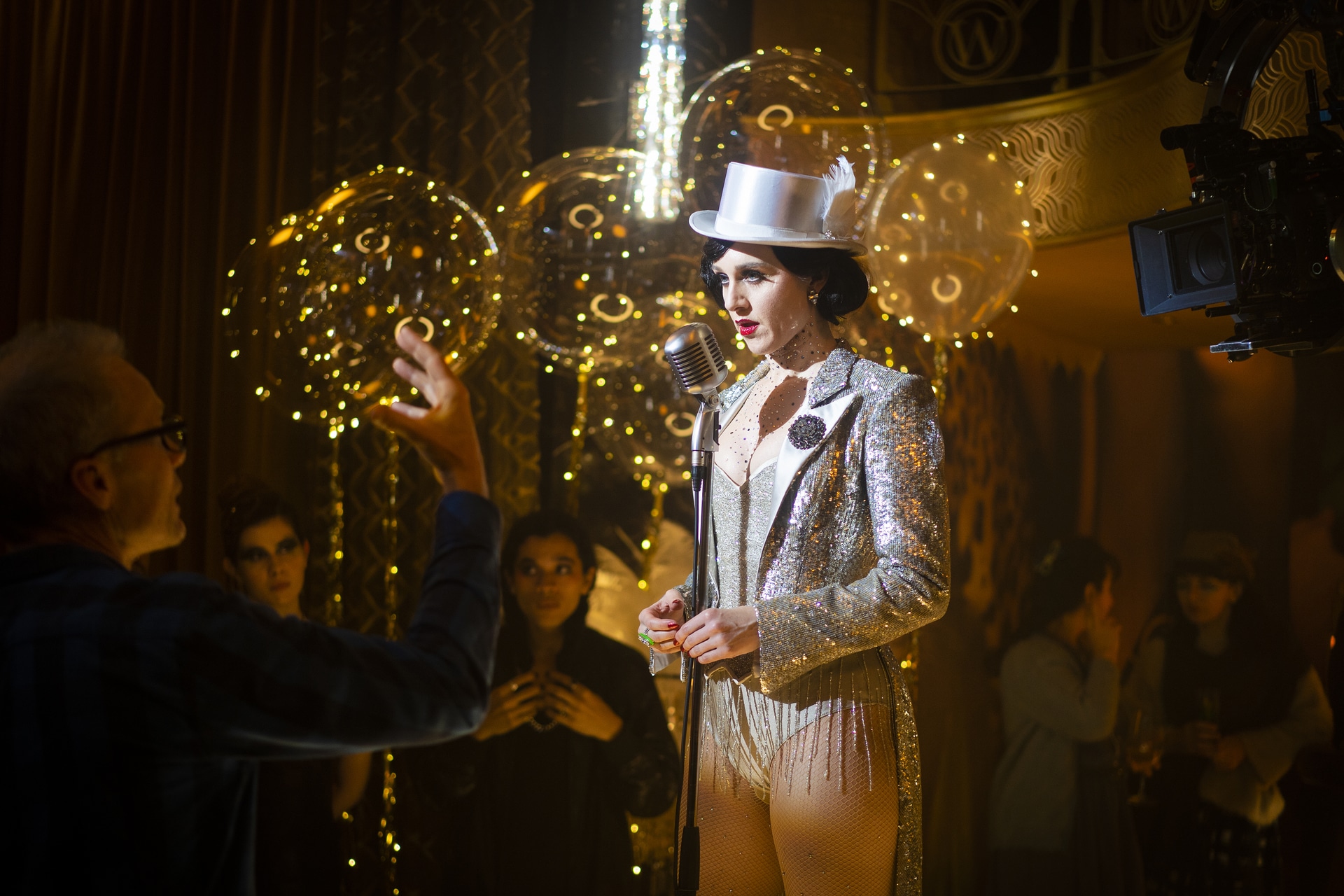 The “House of the Rising Sun” was always a cover people loved. And I was like, ‘Well, that’s so interesting… Because if I could do it all over again, I would change a few things!’

Of course, because I’m a perfectionist. But the idea was a live performance right then and there that we caught on camera and a couple of different angles we edited together.

That’s why I wanted to do the Stripped series and why I did Obsessed because it was all produced in the same exact way where we would do one full take. We would use basically a raw take of vocals and film it a couple of times. So we got a couple of different camera angles but that was really it.

When they (TNT) asked if they could use that cover, I said ‘Well, can I actually record a real version? Not just like using the YouTube version’, and they told me ‘No, we love the rawness!’ So I was just like, ‘All right, done!’

I didn’t have to do any work. It was something that I had done a while ago. So I think it’s super cool to see it used. It’s awesome that people are now discovering these covers.

They’re discovering all my music because of Snowpiercer because Snowpiercer was awesome and used my songs in the show. THE NATURAL ARISTOCRAT: Anyone can tell you’re a serious singer within seconds of hearing you perform on Snowpiercer. Miss Audrey can really sing!

LENA HALL: Yeah, Miss Audrey can actually sing! (laughs) This is not overdubbed, it’s live. I mean, even the Portishead cover of “Glory Box” I did in episode four.

In season one they actually used my vocals that I did in a studio instead of taking my advice, which was to use my live vocals. Because when you use live vocals, they match the situation so much more!

Of course, to the untrained ear, you probably don’t notice, but there is a massive difference if you go back and you watch “Say It Ain’t So Joe”, and then you watch “Glory Box”, you can see the difference of emotion because in “Glory Box”, the vocals are alive. 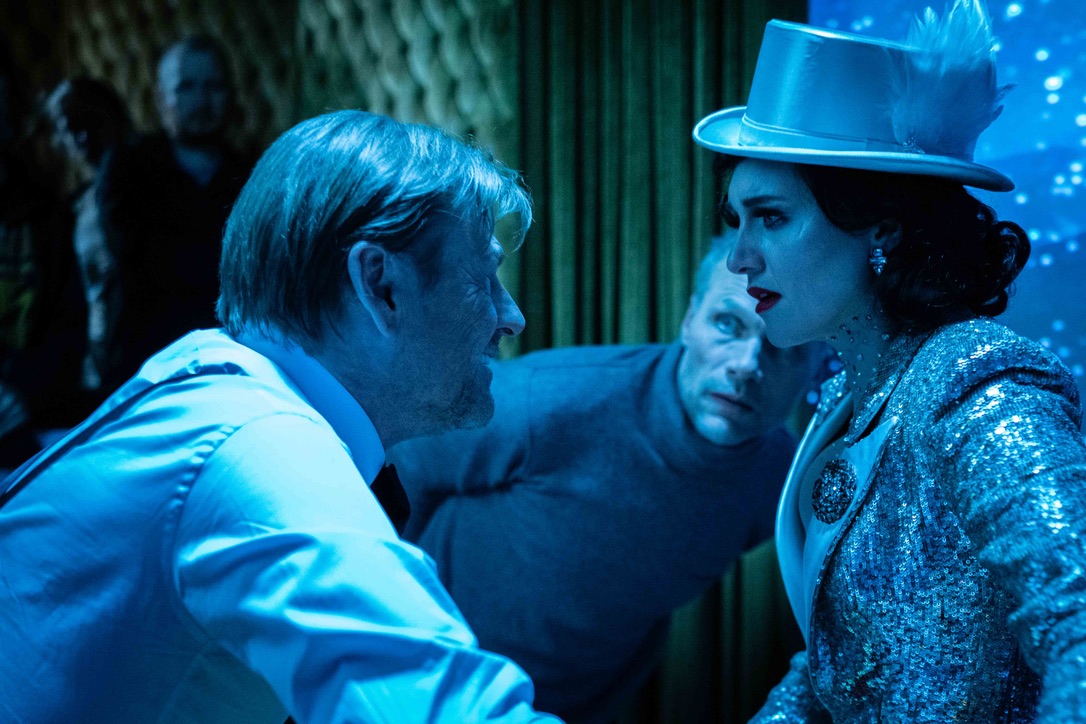 They’re happening right in front of you. And it matches the emotion that I’m giving in the scene.

And it’s impossible to match that emotion in a recording studio because you don’t have everything going on. So they took my advice this season. Thank God! (laughs) And they didn’t overdub. They used my raw vocals live and I’m eternally grateful for that because to me it makes such a massive difference.

– This is Part 2 of The Natural Aristocrat®’s interview series with actress Lena Hall that will be published over the next few weeks! Stay tuned! – Check out our interview with Katie McGuinness on Snowpiercer’s Josie Wellstead!

– Be sure to watch our NYCC 2019 interview with Jennifer Connelly about the importance taking on every acting challenge with a blank slate. The source material as the ultimate guide in the journey, rather than replicating success in past works.